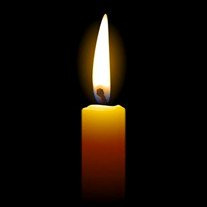 Thomas ("Tom") Stenger passed away on Friday, March 13, 2020. Tom succumbed to complications of dementia at the H.J. Heinz Campus of the VA Pittsburgh Healthcare System. He was 74 years and one month old-far too young. He is survived by,... View Obituary & Service Information

The family of Thomas A. Stenger created this Life Tributes page to make it easy to share your memories.